Venice. About him, it was written that he was a protoleghista from another era, confusing the declared intellectual cult for Miglio and Cattaneo – but also for Sturzo and Feliciano Benvenuti – with political affiliation (which was Christian Democrat). Certainly, on the threshold of 90 years and after a life in which he almost has been everything – Olympic athlete, entrepreneur, first President of the Lombardy Region, Deputy, President of the Italian Chambers of Commerce – Piero Bassetti has very clearly identified the flag he will deliver, in many years, to his heirs: that of Italianness.

Attention: Italicity, not Italianness. It may seem a lexical nuance, but the difference is substance. Italicity is not given by a passport or by belonging to a territory – in this case, the Peninsula – but defines a wider community based on the sharing of values, interests and experiences: the Italian way of life, to use an international expression. Cristoforo Colombo and the descendants of our millions of emigrants, the Ticinese and the Dalmatians, the Italophiles by choice, such as Robert De Niro or George Clooney, stand in it to be understood. “And also Leonardo da Vinci – as Bassetti exemplifies – who worked mainly in France and was from Vinci, in Tuscany, not Italian”.

Bassetti believes in it to the point of having built around the concept of Italicity a School – the Schola Italica, to be precise – which will open tomorrow on the island of San Servolo, in the Venice lagoon, with a weekly course developed along five thematic areas: art (and high craftsmanship), music, fashion, design and gastronomy, or the areas of excellence recognized by Italianness.

What does the Schola Italica want to teach?

We have calculated that the Italics in the world are at least 250 million. To this community, whose members often have no desire to become Italians, we would like to convey the awareness of belonging to a bi-millennial civilization, grown in the wake of a political tradition that starts in Rome and has also produced the Serenissima. In short, the Italian way of life is the result of a much longer and more complex story than the Italian one.

Three years ago you wrote the manifesto: Let’s wake up Italics!. That was the title.

Exactly. Three years ago I launched the message and now, through the Schola, we would like to give the actual choice.

Why did you, Milanese by birth, profession and civic engagement, choose to run the course in Venice?

For two precise reasons. The first: after studying Cattaneo, Miglio and Benvenuti, I believe that the experience of the Republic of San Marco constitutes an absolute excellence of Italianness. The second reason concerns the global geographical centrality of the city: millions of visitors pass through here every year, with a strong percentage of Italians. We would like to create a place in Venice where Italics from all over the world come to wash their clothes in the lagoon, so to speak.

You have placed the subject of Italianity in unsuspected times. Meanwhile, the entire globe – not excluding Italy – seems to be crossed by a wave of unstoppable neo-nationalisms.

The nation states have finished their cycle, I am absolutely convinced of this, even if my children or my grandchildren will see the end of the path. But we must beware of the fact that, as they say where I’m from, “people die before they die”: translated, we are witnessing a regression to the worst part of the nation-states, which is precisely nationalism.

Is this taking place also in Italy?

I am pessimistic, our political crisis will be heartrending. The March vote reiterated that we are a country literally split in two. Before we were comfortable in a summit of national states, Europe is now challenged. For instance, from Brexit onwards, which from my point of view was a right choice: British, who generally understand these developments first and better than others, already have their community of reference, the Commonwealth of nations, 54 members for over two billion of people.

What is the reference territory for Italianness?

The territory is the network, not the piece of land. Network intended as infrastructure to relate people, and in fact we have created ItalicaNet for this purpose, and network in the sense of the Internet, because as they say, when I am on my site I am at home. We live in the age of glocalism (Bassetti is president of an organization that, not by chance, he called Globus et Locus, editor’s note) and this phenomenon is irreversible. Population around the world are looking for new dimensions, and we Italians must look for ours without limiting ourselves to the borders of the Peninsula.

Italics, especially here in the Northeast, could distinguish themselves not only for their lifestyle, but also for their work style: do you agree?

Completely. In fact, I speak of Made by Italics, which is something different from the usual Made in Italy, because it identifies not only Italian quality products, but also the relations and the cultural exchange that underlie them. Precisely for these reasons, the Schola will talk about fashion, design and ways of production. We are proposing to the world a general Italic awakening, which also contemplates the passage from a mass production, typical of other industrial cultures, to the logic of the unique piece created with artisan care. This is a cultural line that the Italics, and the North-East in particular, can give a great lesson to the world. 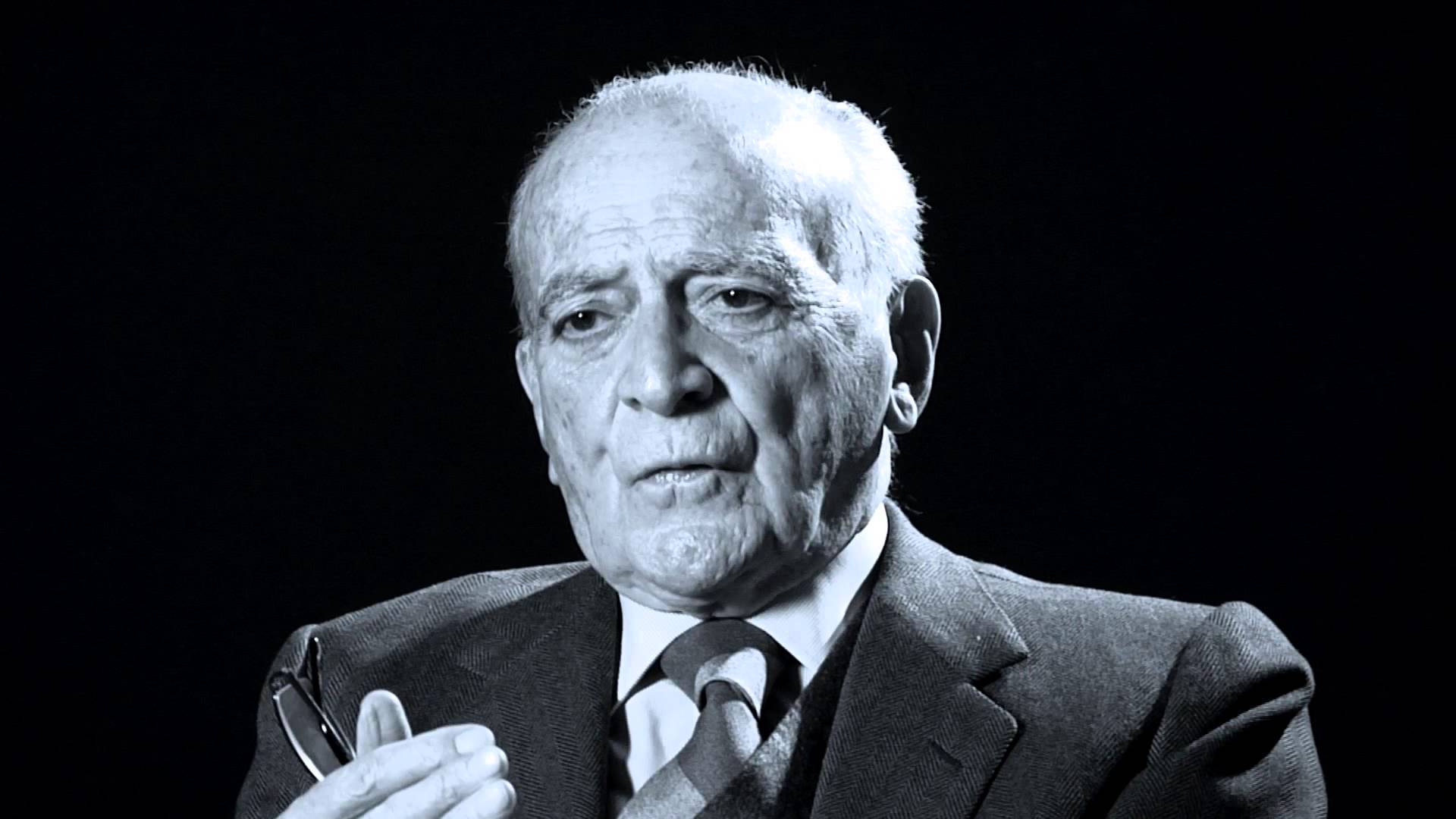