«An Alarm, a call to collection. So these pages are Born, an appeal for those who in the world will want to listen». Piero Bassetti, a long-time politician and protagonist of the cultural and institutional life of our Country, launches a message addressed to the millions of people in the world called “Italici”. Much more numerous than those we call Italians, italic constitute a community based on the sharing of values, interests and experiences, which the author urges to become aware of its potential. The World today is glocal: This means that more and more in the future will be the relationship between the global dimension and the local one of events to make a difference. This is why it is essential To refer to a cultural and valorial presence that transcends the national dimension and which the author presents in his essential traits. Born as intuition, the “italicity” has been substantiated in the time of many elements: direct experiences, theoretical elaborations matured by the meeting with great thinkers and research on the field. A wealth of ideas that aims to identify what binds italics, to encourage more and more the process of aggregation in a world community. The starting point is the business world, not only because it is in the chambers of commerce that this research has started, but because it is initially in the business that you embody values and interests. From This first terrain, through the organization of civil society and the formation of a ruling class, one can reach the political theme, the ability to influence decision-making in its new dimension glocal. Within the project was born Schola Italica, the structure that aims to train the new generations to these themes. Bassetti’s book is therefore the origin of our work. Halfway between the narrative of a twenty-year course and the political intervention, his reflections take the tone of a discourse that invites to look at the current changes with different eyes in order to envisage other long-term views. A challenge that is pressing, especially today, with the borders of nation-states that appear increasingly labile and urge to imagine a different future. 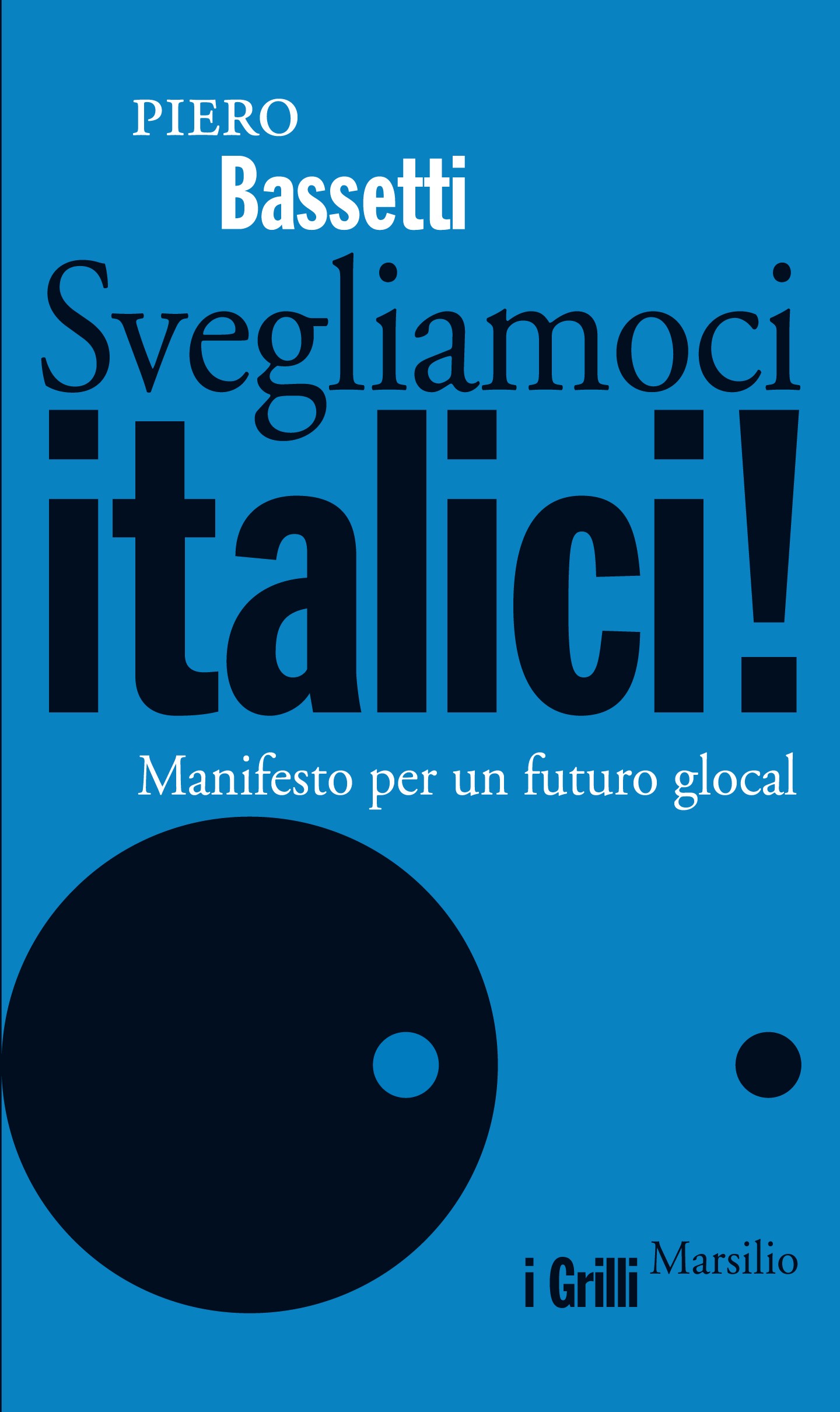