A two minutes movie to tell your experience. Deadline extended to 31st May 2019

Globalization, the network and the multiplication of the opportunities offered by communication vectors have generated, since the 80s of the last century, a very strong mobility of people, ideas and goods, favouring the birth of new connections and of small and large communities characterized by multiculturalism, multi-membership and hybridization; communities capable of crossing and overcoming the borders of nation states.

Italics are a part of this vast social phenomenon: a global community estimated at around 250 million people. This number is reached by adding the 60 million Italians, the approximately 5 million Italians residing officially abroad, the Swiss of the Canton Ticino; the Sammarinese residents in the republic and abroad; the Dalmatians of the various Adriatic Republics; the Italics deriving from the ancient migrations, which according to estimates are about 70 million, the young foreigners who study or work in Italy and the new generation of young expats who, since the beginning of the 1990s, have begun to swell the ranks of the emigration.

The Italics are also among the Italian speakers and scholars of our language, which number around 200 million in the world, and among people who are Italic by passion (filia) towards the value system that our civilization represents: foreign people without a drop of Italian blood, but attracted by our cuisine, art, fashion, design and music: in a nutshell from the Italian way of life.

Schola Italica and Globus et Locus (globusetlocus.org) are the forces that support this movement and gave life to the Italicanet.com. These platforms, created with the objective to gather the Italic community, are launching a competition that aims to involve young people living abroad (under 30) to tell through a pitch (a self-produced video), lasting two minutes, their personal portrait as italics, their life project abroad or the reality of the community in which they live and work.

Footages, of which Italica Net and Schola Italica reserve every right of publication, must be sent to the following email address info@scholaitalica.com  in vertical format by midnight (12 pm) on 31st May 2019.

The footage will be judged by a jury composed by:

Three winners, at the discretion of the jury, will have the opportunity to participate for free in the Summer School (travel from Europe included), promoted by Schola Italica to be held in Venice, on the island of San Servolo (madeinitalysummerschool.it), from 15th to 21st July 2019. The results of the competition will be communicated to the participants for acceptance by 10th June 2019.

All pitches must therefore be sent to info@scholaitalica.com 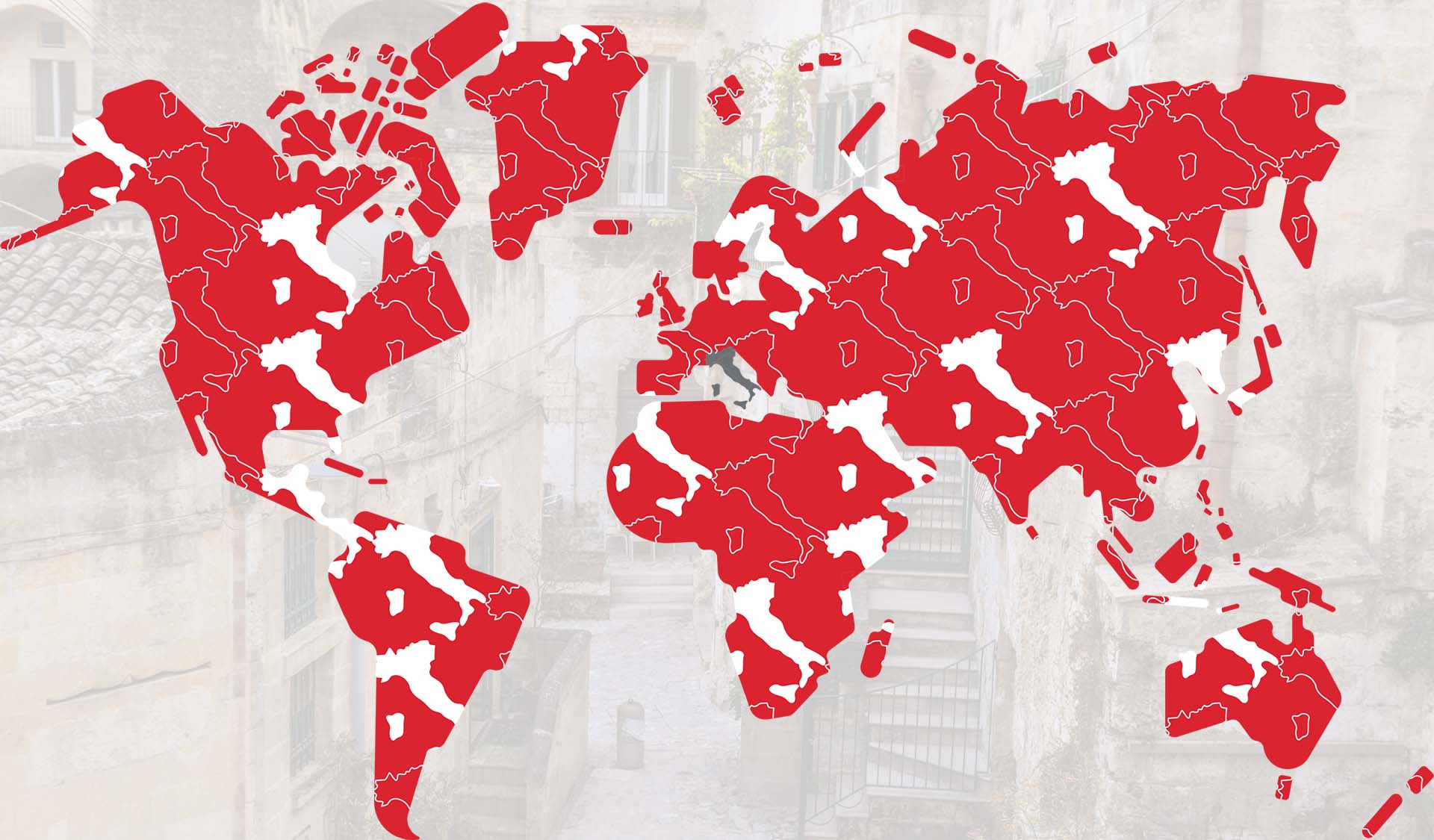